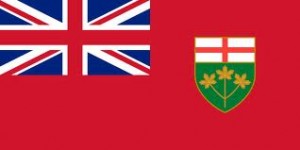 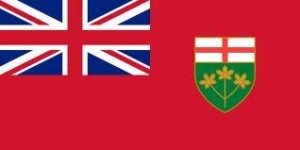 On April 23, 2015, Minister of Finance Charles Sousa presented the 2015 Ontario budget titled Building Ontario Up. With a projected deficit of $8.5 billion in 2015-16 to eliminating the deficit by 2017–18, the Budget includes limited program enhancements and spending cuts all around, with the exception of major transit and other infrastructure investments. Building Ontario Up also confirmed the upcoming implementation of initiatives first announced in the 2014 Budget, including many on retirement matters.