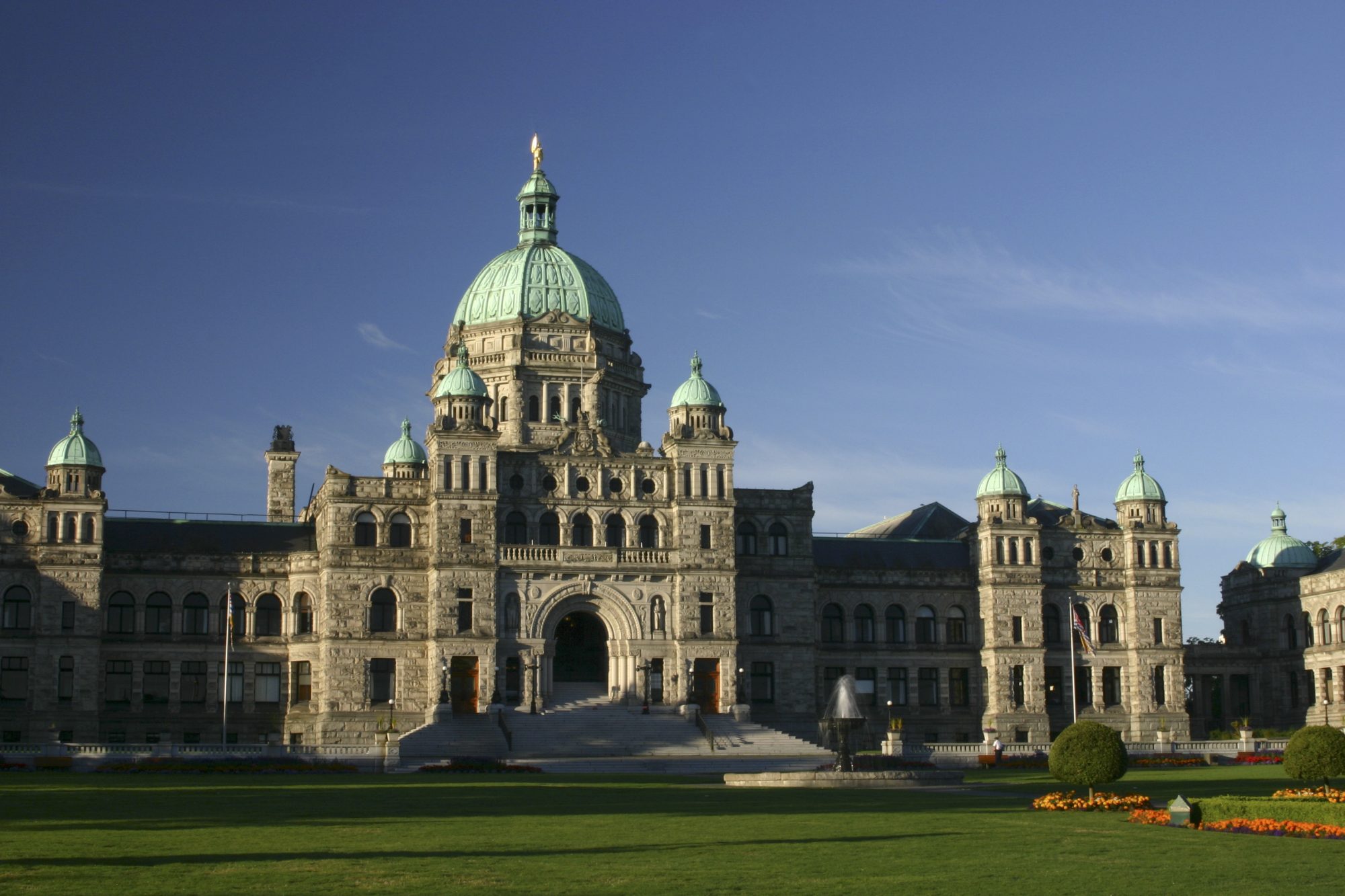 On November 27, 2020, the Department of Finance released revised draft legislative proposals supporting the conversion of Health and Welfare Trusts. The revisions were done after reviewing input from stakeholders.

Provisions for the Conversion of Trusts

After considering the stakeholders’ views, the Department of Finance Canada released revised draft legislative proposals that would:

While the revised proposals now allow Health and Welfare Trusts to continue to operate as such until the end of 2021, the deadline for conversion to an ELHT remains the same – December 31, 2022.

The briefing from the Department of Finance indicates that the government plans to introduce the final legislation “at an early opportunity.”